New Look for the New Year!

As promised, here’s your first look at the new covers for SNOWBLIND and SNOWBLIND: THE KILLING GROUNDS. I think they’re phenomenal! Thanks to Kim Killion at The Killion Group for the artwork and the Digital Media & Publishing department at Trident Media Group for bringing these books back from the dead. My most sincere apologies to all who’ve been waiting so patiently, but it won’t be much longer now. In fact, they’ll be available tomorrow! Just click the titles or the images and you’ll be magically whisked away! 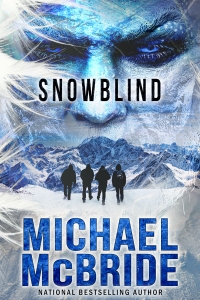 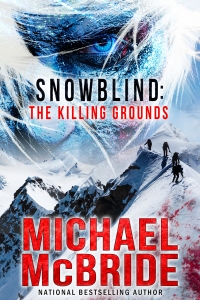 For those of you who bought these upon release in 2012 and 2015, respectively, there’s no need to repurchase; these versions contain no significant changes or updates.

This entry was posted on January 2, 2018 by evilanche. It was filed under Uncategorized .

Leave a Reply to Michael A Barbieri Cancel reply 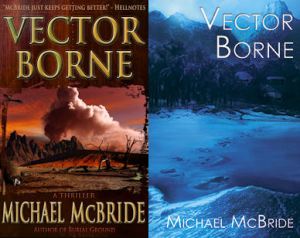 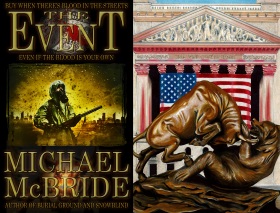